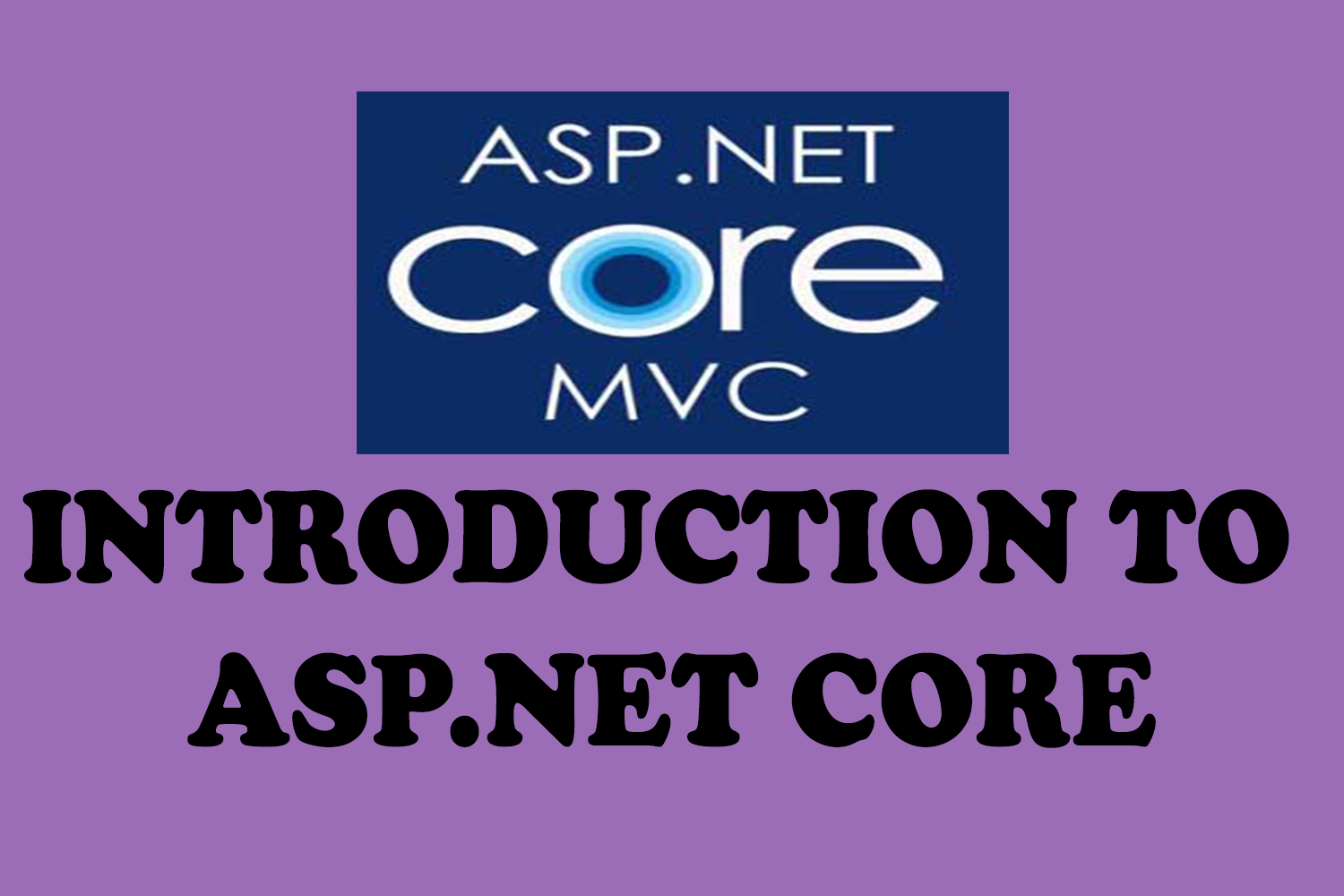 Nowadays, everyone is talking about open source, cross platform development. Microsoft has always been known for its Windows based products, but now we are in the new age of development. For this, a new revolutionary product came into the market, which is Microsoft .NET Core.

In the year 2016, Microsoft has come up with a new revolution, Microsoft .NET Core 1.0. People always love ASP.NET, because it’s working over WorldWideWeb.

ASP.NET Core is a new open source, cross platform framework to create modern Web based Cloud based systems, which means, now you are not only working for Windows, you can run in Linux, Mac; i.e., wherever you want.

In general, open source refers to any program whose source code is made available for use or modification as users or other developers see fit. Open source software is usually developed as a public collaboration and made freely available.

The software being distributed must be redistributed to anyone else without any restriction.

The source code must be made available (so that the receiving party will be able to improve or modify it).

What is ASP.NET Core ?

ASP.NET Core is an open source and cloud-optimized web framework for developing modern web applications that can be developed and run on Windows, Linux and the Mac. It includes the MVC framework, which now combines the features of MVC and Web API into a single web programming framework.

ASP.NET Core apps can run on .NET Core or on the full .NET Framework.

It consists of modular components with minimal overhead, so you retain flexibility while constructing your solutions.

Advantages of Separation of Concerns (SOC)