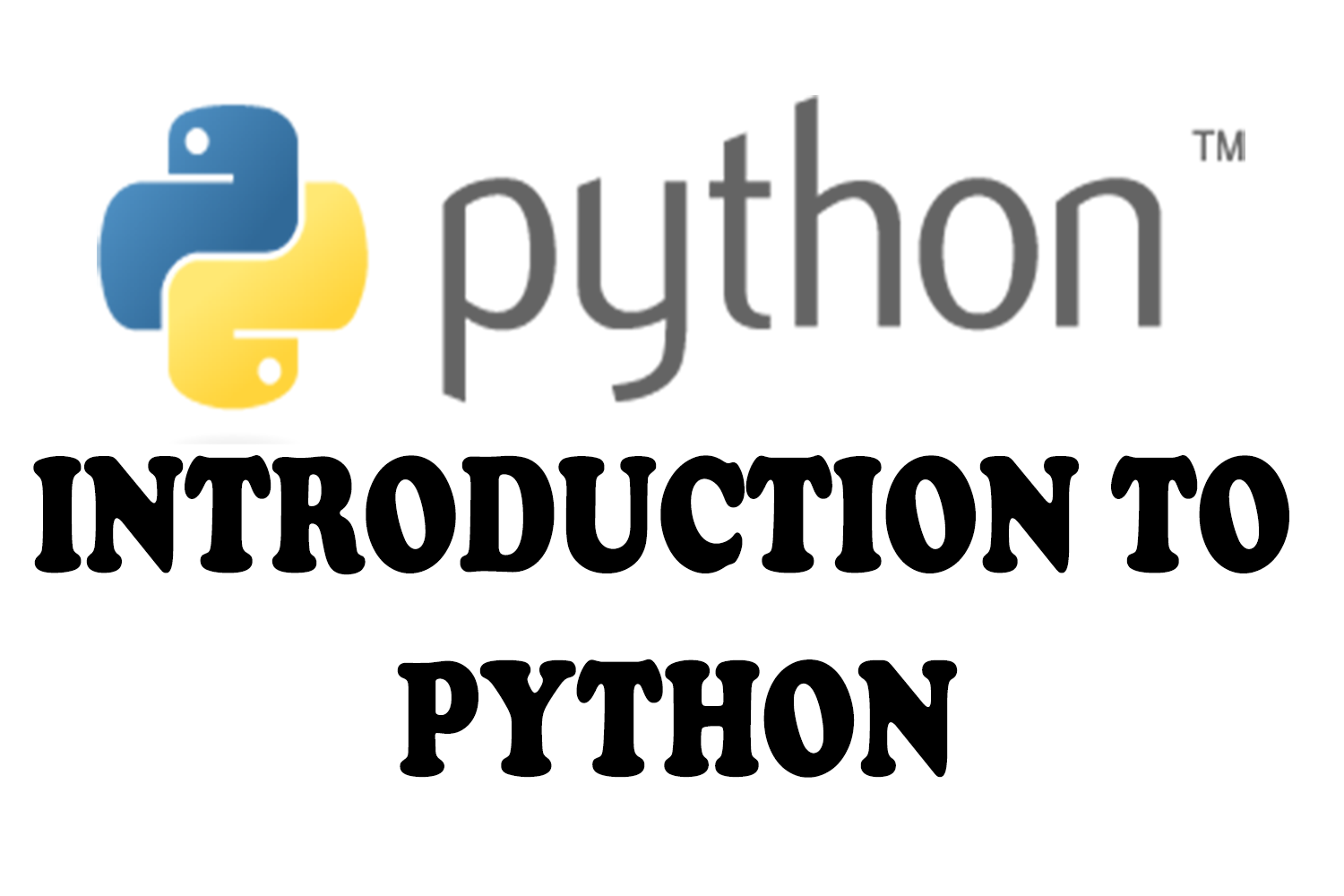 Categories:Python For Beginners
by Adil |
on November 3, 2021

It is used for

Versions of python since beginning

What Can Python Do?

Python is processed at runtime by the interpreter. You do not need to compile your program before executing it. This is similar to PERL and PHP.

You can actually sit at a Python prompt and interact with the interpreter directly to write your programs.

Python supports Object-Oriented style or technique of programming that encapsulates code within objects.

Python is a Beginner’s Language

Python is a great language for the beginner-level programmers and supports the development of a wide range of applications from simple text processing to WWW browsers to games.

Easy-to-learn − Python has few keywords, simple structure, and a clearly defined syntax. This allows a student to pick up the language quickly.

Easy-to-read − Python code is more clearly defined and visible to the eyes.

Interactive Mode − Python has support for an interactive mode which allows interactive testing and debugging of snippets of code.

Portable − Python can run on a wide variety of hardware platforms and has the same interface on all platforms.

Extendable − You can add low-level modules to the Python interpreter. These modules enable programmers to add to or customize their tools to be more efficient.

GUI Programming − Python supports GUI applications that can be created and ported to many system calls, libraries and windows systems, such as Windows MFC, Macintosh, and the X Window system of Unix

It can be used as a scripting language or can be compiled to byte-code for building large applications.

Your Future With Python